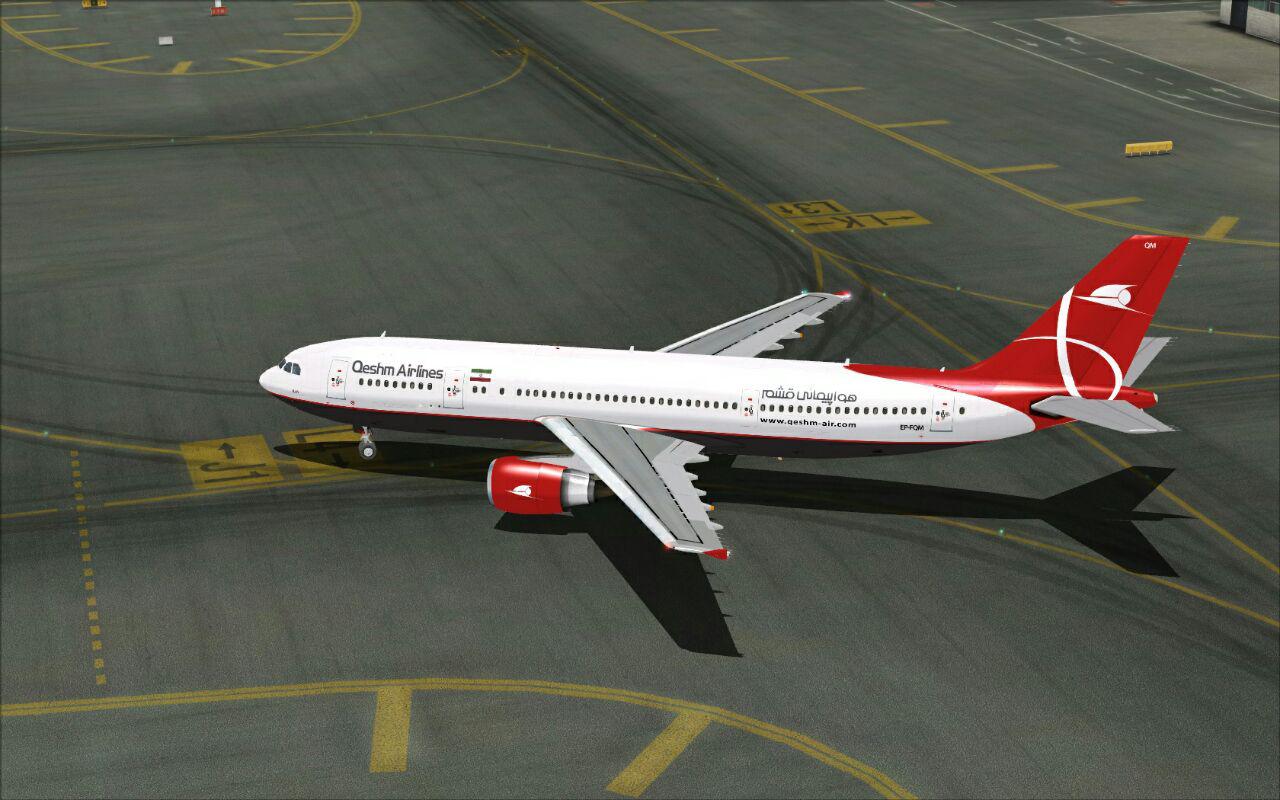 Airbus 300
The Airbus A300 is a short- to medium-range wide-body twin-engine jet airliner that was developed and manufactured by Airbus. Formally announced in 1969 and first flying in October 1972, it holds the distinction of being the world’s first twin-engined widebody airliner; it was also the first product of Airbus Industrie, a consortium of European aerospace manufacturers, now a subsidiary of Airbus Group. The A300 can typically seat 266 passengers in a two-class layout, with a maximum range of 4,070 nautical miles (7,540 km) when fully loaded, depending on model.

Development of the A300 began during the 1960s as a European collaborative project between various aircraft manufacturers in Britain, France, and West Germany. In September 1967, the participating nations signed a Memorandum of Understanding to manufacture the aircraft; following the British government’s withdrawal from the project on 10 April 1969 and a further agreement between Germany and France to proceed on 29 May 1969, Airbus Industrie was formally created on 18 December 1970 to develop and produce the A300. The type first flew on 28 October 1972.

Air France, the launch customer for the A300, introduced the type into service on 30 May 1974. Following a period of limited customer demand, the A300 achieved several large sales in 1978, after which the type was viewed to have proven itself and orders came in at a steady rate across the next three decades. During the 1990s, the A300 became popular with various freight operators, and several different cargo aircraft variants were produced. Production of the A300 ceased in July 2007, along with its smaller A310 derivative. The freighter sales for which the A300 had previously competed in later life are instead fulfilled by the A330-200F, a derivative of the newer Airbus A330.[3]