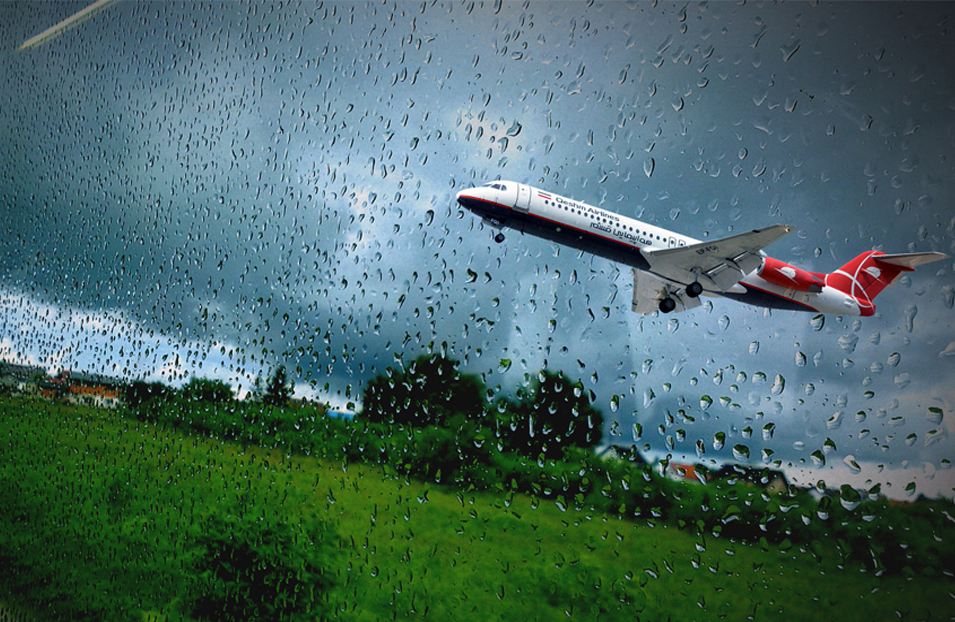 The Fokker 100 is a medium-sized, twin-turbofan airliner from Fokker. Low operational costs and scant competition in the 100-seat, short-range class led to strong sales when it was introduced in the late 1980s, but sales fell as competition increased. Production ended in 1997 with 283 airframes delivered. In July 2012, 156 Fokker 100 aircraft remained in airline service with 30 airlines around the world.[1] It was the largest jet airliner built by Fokker before its bankruptcy in 1996.