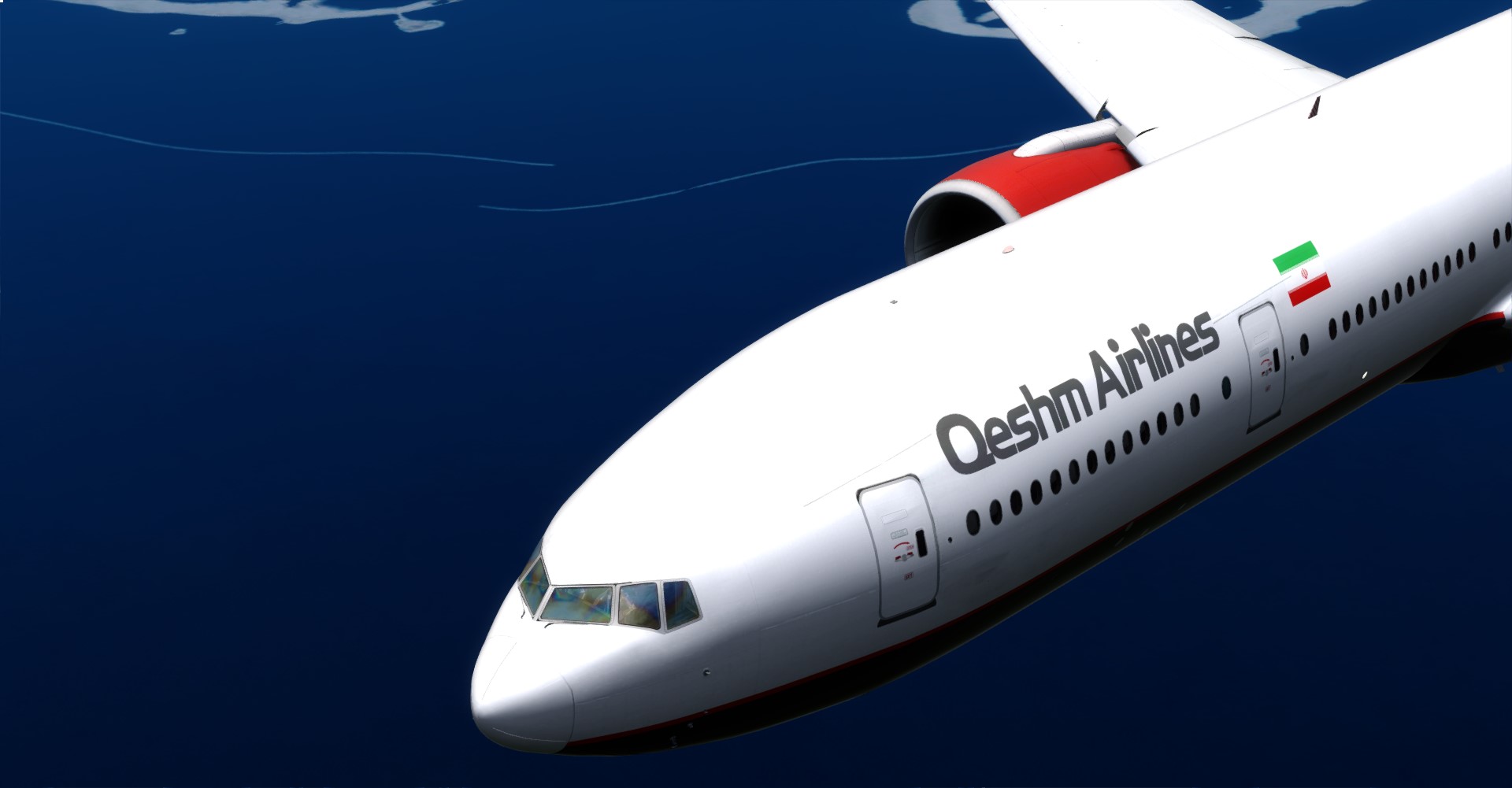 Boeing 777
The Boeing 777 is a family of long-range wide-body twin-engine jet airliners developed and manufactured by Boeing Commercial Airplanes. It is the world’s largest twinjet and has a typical seating capacity for 314 to 451 passengers, with a range of 5,235 to 9,500 nautical miles (9,695 to 17,594 km). Commonly referred to as the “Triple Seven”,[3][4] its distinguishing features include the largest-diameter turbofan engines of any aircraft, six wheels on each main landing gear, fully circular fuselage cross-section,[5] and a blade-shaped tail cone.[6] Developed in consultation with eight major airlines, the 777 was designed to replace older wide-body airliners and bridge the capacity difference between Boeing’s 767 and 747. As Boeing’s first fly-by-wire airliner, it has computer-mediated controls. It was also the first commercial aircraft to be designed entirely with computer-aided design.

The 777 ranks as one of Boeing’s best-selling models. Airlines have acquired the type as a comparatively fuel-efficient alternative to other wide-body jets and have increasingly deployed the aircraft on long-haul transoceanic routes. Direct market competitors include the Airbus A330-300, newly launched Airbus A350 XWB, and the out-of-production A340 and McDonnell Douglas MD-11. The 787 Dreamliner, which entered service in 2011, shares design features with the 777. In November 2013, Boeing announced the development of upgraded 777-8 and 777-9 variants, collectively named 777X, featuring composite wings and GE9X engines and further technologies developed for the 787. The 777X series is planned to enter service by 2020.